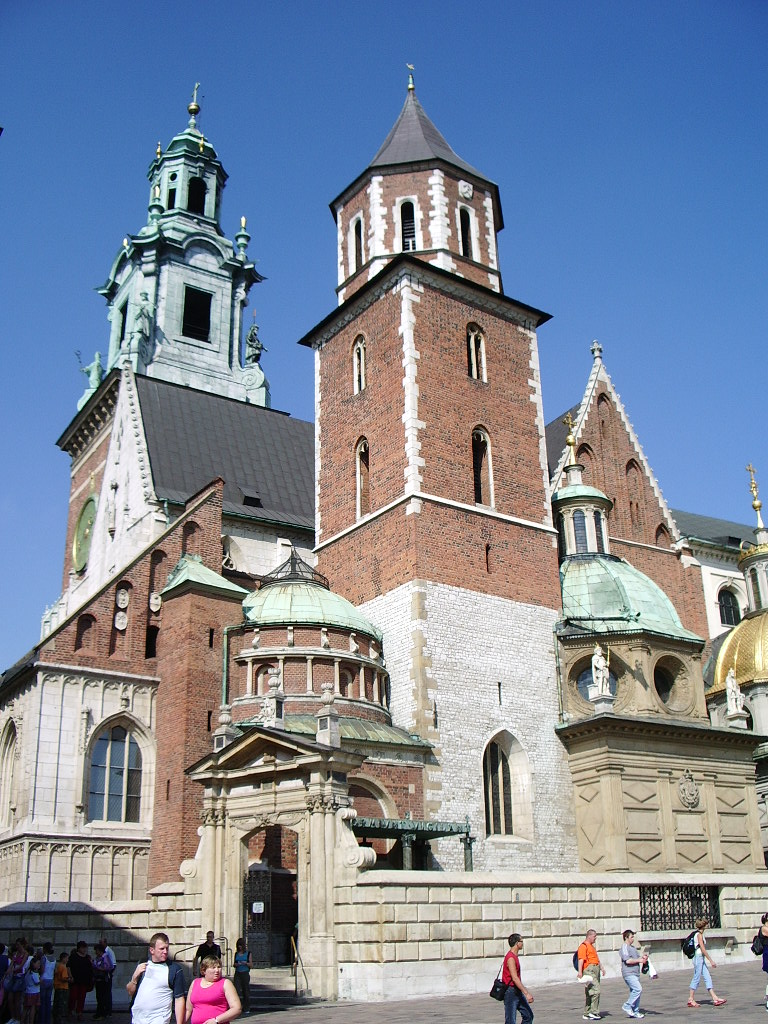 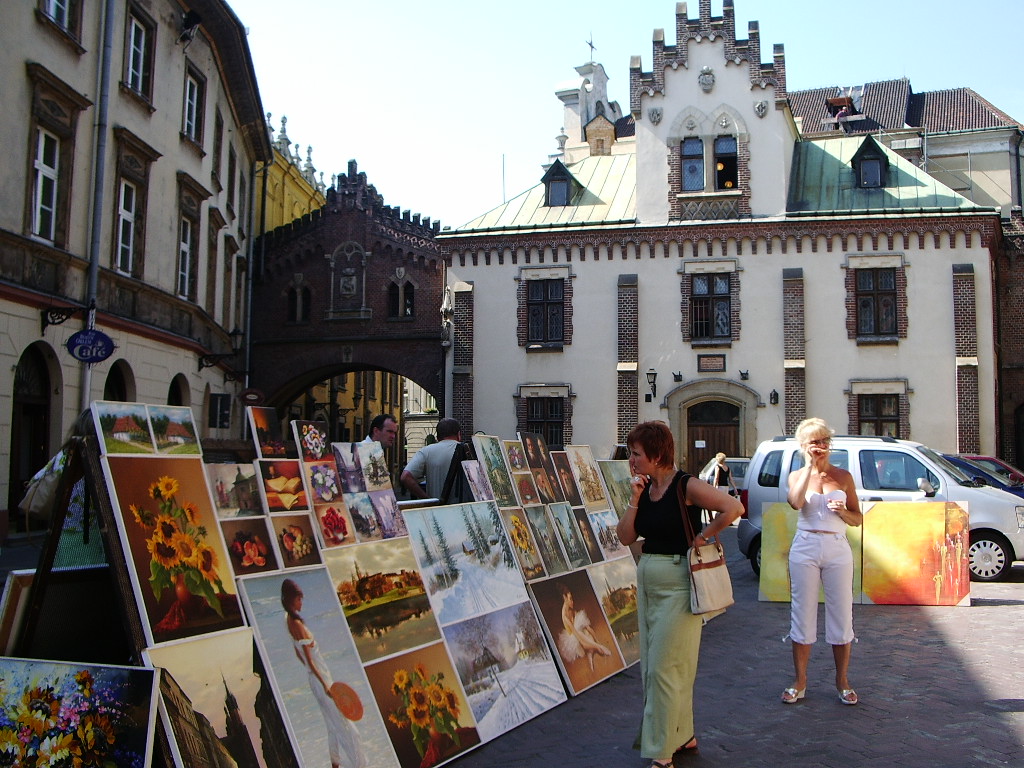 The part of the country which lies between the Rivers Oder and Bug - situated in the central part of the European Lowland and occupying its full width from the Baltic Sea to the ranges of the Sudety and the Tatra Mountains - constitutes a natural land bridge between Western and Eastern Europe, not only in the geological context, but also in the geographic, geopolitical, historical and cultural sense.

Poland is not a very rich and diverse country with regards to its landscape.  It prides itself on its long, sandy seashore with occasional cliffs.  It also has spacious lake districts, along with the Land of Great Mazurian Lakes.  Its lowlands are picturesquely undulating or flat, but lushly afforested.  Not forgetting its mountains - from the low, fabulously sculpted Karkonosze mountains to the Tatras of alpine character.  Poland's twenty-three national parks also offer a range of extraordinary natural attractions.

Poland’s statehood - which is over one thousand years old - can be easily traced within the borders of the country: medieval castles and modern fortresses, old city districts and magnate palaces.  Foreign influences can also be seen within Poland's borders: including the former territory of the Teutonic Order and traces of the Russian, Austrian, Prussian and later German reigns over particular parts of the country.  Last but not least is the influence of Polish Jews, whose presence all but disappeared due to the Holocaust, but who also left their mark on the land.

Polish culture has been connected with the Western world since the Middle Ages.  The country's affluent modern artistic life attracts huge interest from all around the world in the spheres of music, film, literature and fine arts.

It is a country of kind and hospitable people, who enjoy and respect their customs.  For instance, Christmas and Easter are accompanied by grand celebrations, and in some village regions local folklore is carefully fostered, but Polish people are simultaneously perceptive to newness and difference.

Poland, which has recently become a member state of the European Union, has a well-developed tourist base, a rich array of services on offer, as well as age-old experience in welcoming and serving guests from all over the world.  We invite you to come and sample our unique tourism product ! 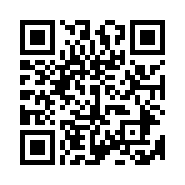